You are here: Home / News / Trump’s Answer To Nursing Home Regulations? Get Rid Of The Rules! 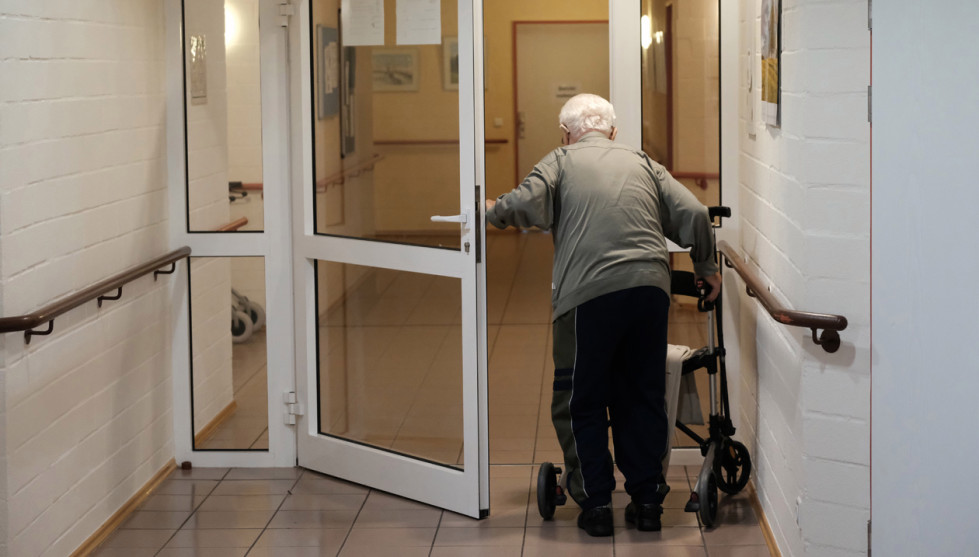 Reprint from motherjones.com by Kevin Drum

The LA Times reports that nursing homes are cesspools of infection:

A Kaiser Health News analysis of four years of federal inspection records shows 74% of nursing homes have been cited for lapses in infection control — more than for any other type of health violation. In California, health inspectors have cited all but 133 of the state’s 1,251 homes. Although repeat citations are common, disciplinary action such as fines is rare: Nationwide, only 1 of 75 homes found deficient in those four years has received a high-level citation that can result in a financial penalty, the analysis found.

So what are we doing about it?

The Trump administration is scaling back the use of fines against nursing homes that harm residents or place them in grave risk of injury, part of a broader relaxation of regulations under the president. The shift in the Medicare program’s penalty protocols was requested by the nursing home industry. The American Health Care Association, the industry’s main trade group, has complained that under President Barack Obama, federal inspectors focused excessively on catching wrongdoing rather than helping nursing homes improve.

The nursing home lobby says that reducing regulations will free up loads of time to provide better care for patients. Please raise your hand if you are gullible enough to believe this.

If you are an established personal injury lawyer or law firm that: (1) understands the Internet; (2) have your own website and (3) would like to learn more about how to increase your practice by becoming part of our group, please drop us an email.